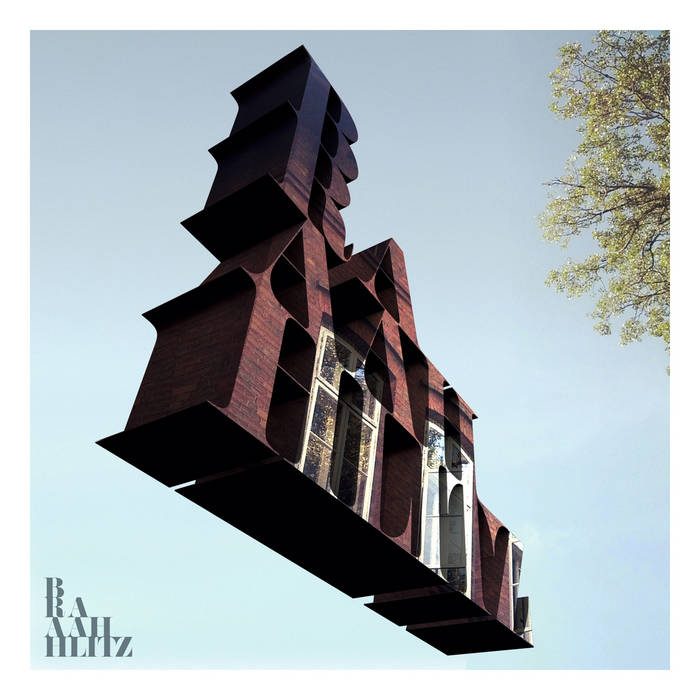 The music you are listening to was recorded in the last week of August 2012 in Bralitz/Brandenburg, Germany. That year, there wasn’t a festival yet, just a small concert at the end of the week. So there was plenty of time to play music.

The basic tracks with guitars, drums and bass were mostly recorded live, on a stage in the old railway station’s former waiting hall. After that, the musicians from the aaahh-records family contributed their parts. No boundaries – there is soul infused pop, folky acoustic songs, quirky raps, and beautiful melodies.

The aaahhchestra is not a band. But this group of musicians embodies everything that makes one: People create something together which is greater than the sum of its parts. All these musicians have released on aaahh records before with a band or as a solo artist. From 2012-16 they gathered in changing constellations on the occasion of the annual aaahh-festival in Bralitz to work on songs together. ... more

Bandcamp Daily  your guide to the world of Bandcamp